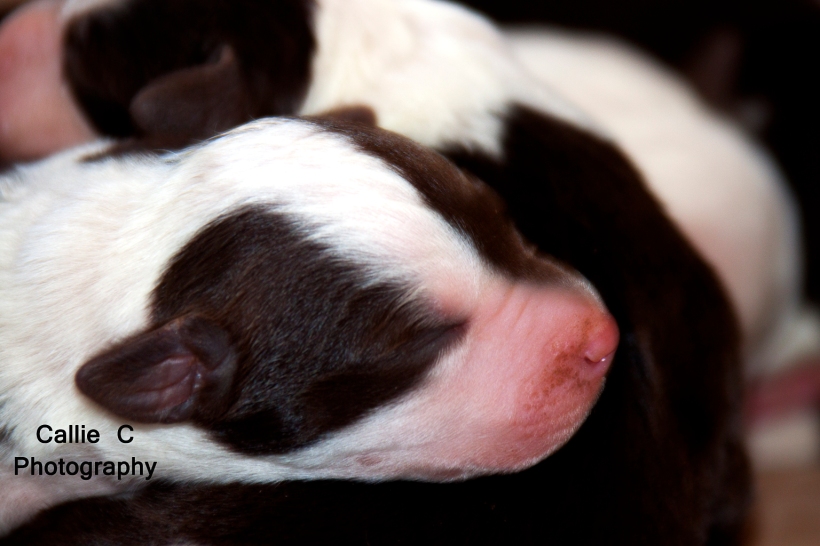 Blondie has had 8 puppies, they are 4 days old now and absolutely gorgeous.They are pure bred Koolie’s. 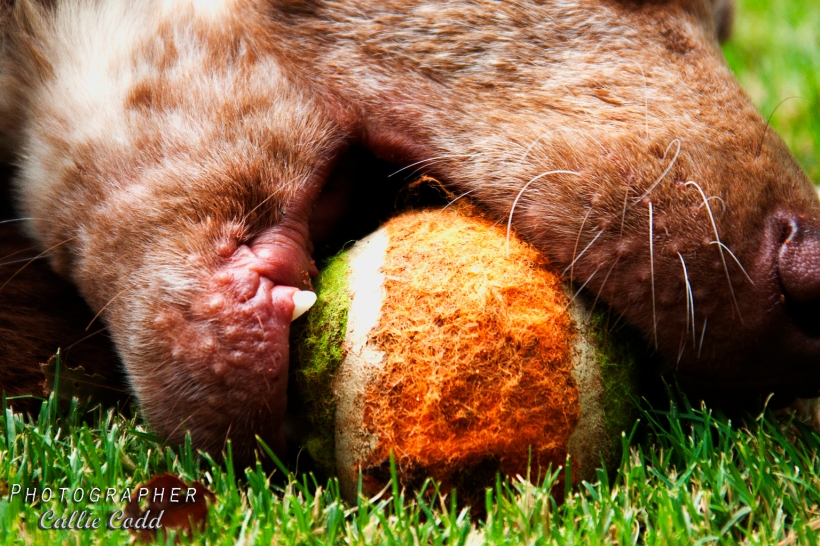 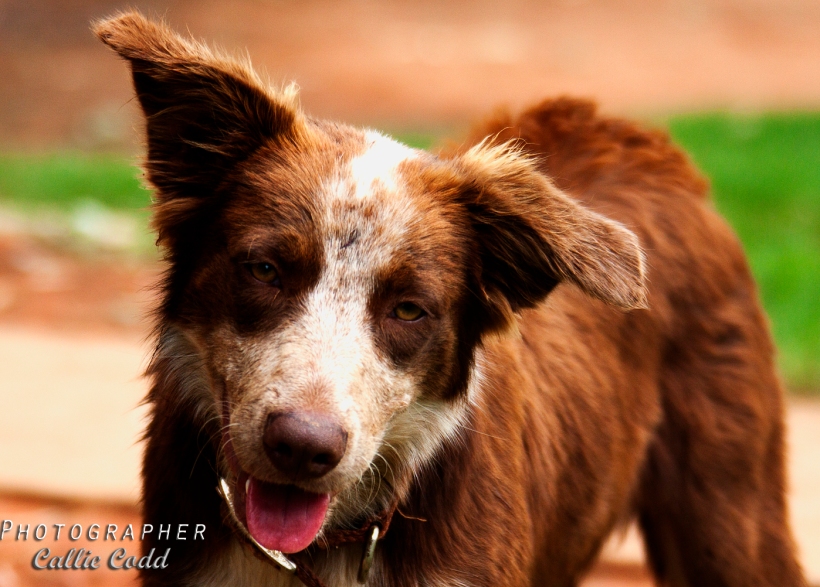 The Koolie is an Australian dog breed.

The Koolie is a working or herding dog which has existed in Australia since the early 19th century, it was bred from imported British working dogs.

The Koolie is as diverse as the country it originates from, Australia. In the north of Queensland and New South Wales they are tall, medium boned and agile, bred for mustering Cattle. In The Hunter Valley region and Snowy Mountains of New South Wales, they’re thicker set and shorter to flush low lying cattle from the dense bush and gullies. In Victoria, one finds the smallest variety of the Koolie.
Koolies are bred to meet the needs of the stockman.
The Koolie is a ‘heading dog’, one which has a natural instinct to cast out (i.e., circle widely), round sheep and bring them back to their owner. Koolies are known as silent, upright, working dogs. They are used for “heading” sheep and also for quiet careful work at close quarters at lambing time or for “shedding” (cutting out) sheep.
Imformation is from Wikipedia.
March 6, 2013 photographybycalliec13 Comments